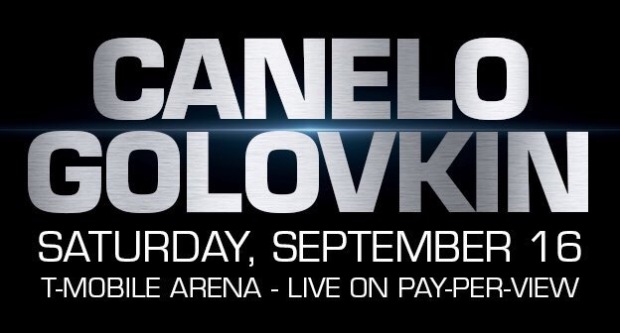 It is official, we will be watching the two middleweight stars clash at the T-Mobile Arena in Las Vegas come Saturday September 16. While it’s good to know where this fight will take place, it is also disappointing to know that once again Las Vegas is the dictator of boxing when it comes to hosting big fights.

For such a big event, not just fight but event, this should have been taking place at a stadium. Earlier this year we witnessed a similar event by the name of Joshua vs. Klitschko in one of London’s most precious locations, Wembley Stadium. The venue holds 90,000 seats and Eddie Hearn made this the location for such a fight.

There is no question that the British are huge boxing fans and always stand behind their champions and stars. When a 90,000 seat arena is sold out and there is millions of viewers around the world watching you know boxing is back! That event even had Colin Cowherd mention it on his show The Herd. For those who don’t know, this man is a huge boxing hater as of recent. 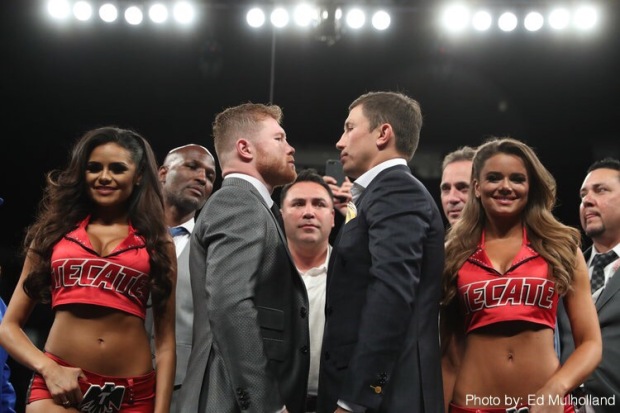 Oscar De La Hoya, Eric Gomez, and Tom Loeffler had a job to do. And while they should be applauded for making this fight happen in a timely manner or not over marinating it, still managed to disappoint. We were all shocked and ecstatic on how this fight was announced at the end of Canelo vs. Chavez Jr. That WWE style announcement was epic I’ll have to say.

Bold Prediction: Oscar brings out contract after Canelo/Chavez is over for GGG saying "come and sign this Gennady/Loefler!"

Not exactly but close enough.

But besides all of that, their job was to make this fight at a stadium. Yes they made this fight for the people in what is one of the most anticipated fights in a long time! After what we witnessed at Wembley Stadium and Bramall Lane (Brook vs. Spence) and the momentum that boxing has had this year, it should’ve been no problem to fill up a stadium here in the states.

If you want to truly make a fight for the fans, you have to consider getting as much people there live and making the event somewhat affordable. It would’ve been fun to wonder if the fight would get sold out and see such a spectacle in the U.S. just as they did across the pond.

From what we’ve heard, several venues had bid for this fight domestic and foreign. Magic Johnson also made a bid for hosting the fighters at Dodger Stadium in Los Angeles. Listening to Steve Kim on The Next Round Podcast, he had said that Jerry Jones had not made a bid to host the event in the state of the art stadium we know as AT&T Stadium. Maybe if there was such a bid by Mr. Jones that could have changed things. I’m not saying Las Vegas is a horrible setting for the clash of these warriors, but it’s just not the same as filling up a stadium. 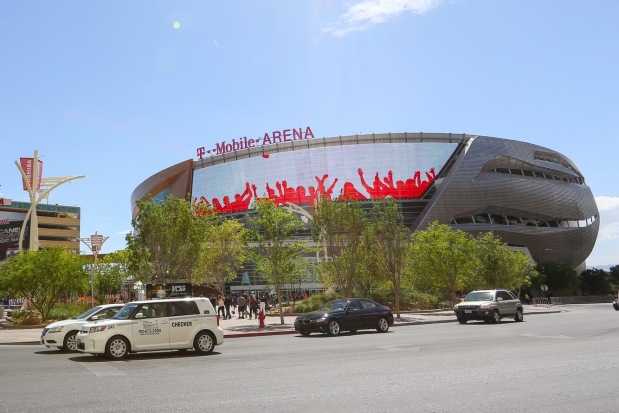 Las Vegas is becoming increasingly more and more expensive to make a trip out of especially for watching live fights. Simply said maybe Las Vegas made an offer the promoters couldn’t refuse.

Now if Loeffler and De La Hoya could and all parties involved lowered the PPV price from $69.99 to $59.99, that would be a huge win for them as well. I believe more people would be enticed to buy the fight. Oscar is already estimating this fight brings in 3 million PPV buys.