I’ve contemplated writing about this whole situation but as the days pass more and more things emerge from both camps.

The story I’m referring to is the Canelo, contaminated meat/Clenbuterol situation. As you may know Saul “Canelo” Alvarez tested positive for a banned substance known as Clenbuterol.

The drug is described by Google as such:

Now I’m no expert in performing enhancing drugs, but as I’ve listened to several experts on the matter such as Gabriel Montoya, Steve Kim, and Victor Conte on The Next Round Podcast.

Things To Know about Canelo

If The Mexican super star is found guilty I will agree that he and his team should be held responsible and accept any consequence that are given to them (I.E. fines, suspension, etc). 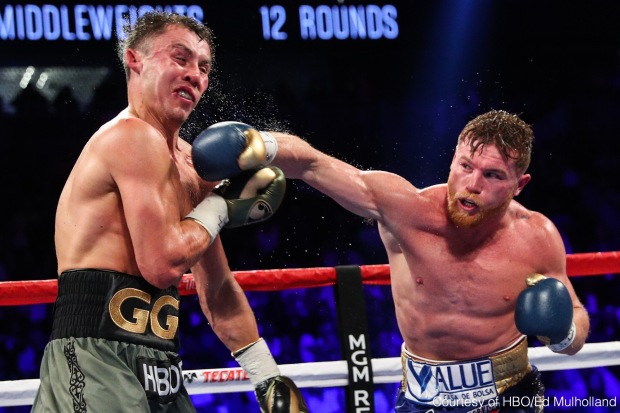 When I say ‘guilty’ I mean he knowingly took the mentioned drug/substance in preparing himself for his upcoming rematch with Gennady “GGG” Golovkin to gain an edge. Canelo should also be given the opportunity to gain his name back and the trust of his fellow athletes and boxing fans around the world.

The athlete that comes to mind that did something even more horrendous than taking PEDs is Michael Vick and the dog fighting ring scandal. Vick held himself accountable for what he did, took his punishment and served his debt to society.

He also became somewhat of an advocate for standing up against dog fighting and any kind of violence to animals.Vick had toured several schools to speak about the misdeeds of treating animals in such a horrible way, and the importance of showing kindness to animals.

The quarterback was reinstated to the NFL in 2009 after serving an 18 month prison sentence with certain conditions, but nonetheless was able to return to work and make a living.

If Canelo is found innocent, then he should be allowed to continue his career with no fines or further consequences.

But on this note the sanctioning bodies (WBC, WBA, IBF, and WBO), promoting entities, several state athletic commissions, drug testing agencies, etc. need to come together for a conference of some sort to discuss this issue in the boxing world.

I don’t have all the answers [Sway] but something needs to be done as many in the business (I.E. Steve Kim) have stated that the fighters should be enrolled in a VADA type randomized testing program that is 24/7 365.

That’s a start to ending or at least minimizing this problem in the sport. 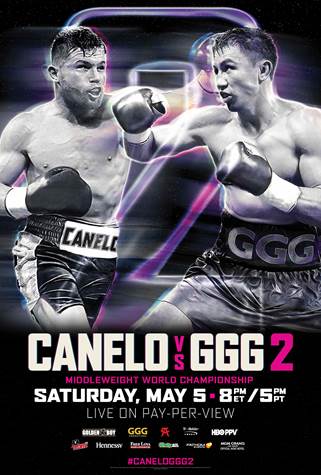 Gennady Golovkin is one of the best boxers in the world and is considered the #1 pound for pound fighter by many.

GGG has always been an athlete with class and almost never engages in wars of words with his opponents. He is not a person that has to be looked after as he is what seems to be a responsible athlete.

The Kazakh champion’s trainer on the other hand is no stranger to beefs (no pun intended) controversy, and mental warfare. Abel Sanchez is one that likes to talk about opponents good and bad and likes to get into the heads of his fighter’s opponents.

Gennady started coming out by acting like his trainer and saying things like “Canelo is cheating” insinuating that the NSAC are “terrorists and should be imprisoned” as stated in Martin Rogers’ article from boxingscene.com.

GGG‘s rant did not stop there as he even went to a real dark and ridiculous place and said that Oscar de la Hoya was a cheat as well during his career. Reading what GGG has been saying (because there is lots more where this came from) I would say confused myself as well as other people in the boxing community.

This is not a good look for the middleweight champion as it puts a real dent on his otherwise flawless character.

People on social media have taken notice and are not pleased with it, including Canelo who posted some images of him training with some choice words for his opponent. 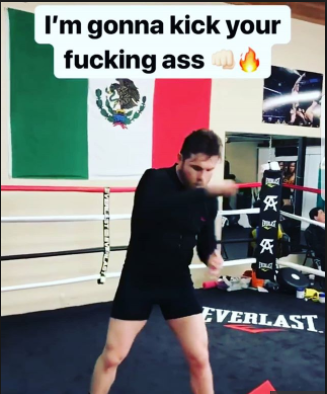 Canelo has been suspended by the Nevada State Athletic Commission for his two prior failed drug tests and is awaiting a hearing scheduled for April 10 in Las Vegas, Nevada.