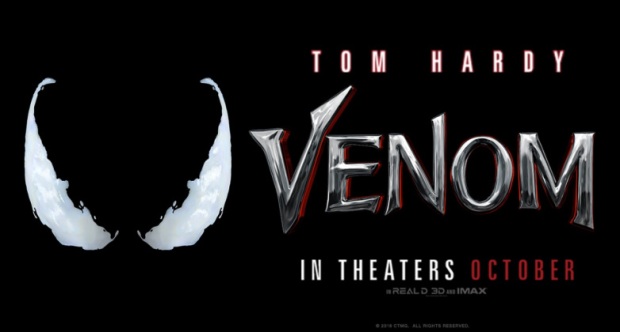 Exciting news today (even if it is a late post) as a new Venom trailer was released last night at CinemaCon and of course some leaked footage before the official release. Tom Hardy broke the news on his Instagram account stating the new trailer was going to be shown at CinemaCon.

The initial reactions to the leaked footage was welcomed with mostly positive reactions but mixed with some negative ones as well. As soon as the official trailer dropped, the internet went nuts as people loved it! Below is the new trailer and you can form your own opinion, I personally loved it.

People wonder how they can make a Venom movie without Spider-Man as I do also myself but something tells me there will be reference or a cameo of Spider-Man in this film. Sony still owns the rights to Spidey and have lent some rights to Disney in order to include him in the Marvel Cinematic Universe. I could be dead wrong but call it a feeling, but we will all see come October.